The amalgamation into a single port authority is a key policy measure under the Canadian government’s “Asia-Pacific Gateway & Corridor Initiative” and as part of the amalgamation process, the three port authorities have developed blended functional teams that include representatives from each authority who have been working co-operatively since early 2007 toward the same amalgamation goals.

The VFPA’s jurisdiction will encompass the combined land, water and assets of the existing three Canada Port Authorities. The amalgamated port will be well positioned to better co-ordinate port planning and develop new investment opportunities that will facilitate the circulation of goods to and from foreign markets. The VFPA will also have greater resources for land acquisition, river management and strategic infrastructure investments.

The VFPA will operate from the three existing port offices located in New Westminster, Richmond and at Canada Place in Vancouver.

Evergreen reaffirms its commitment to the Port of Kaohsiung 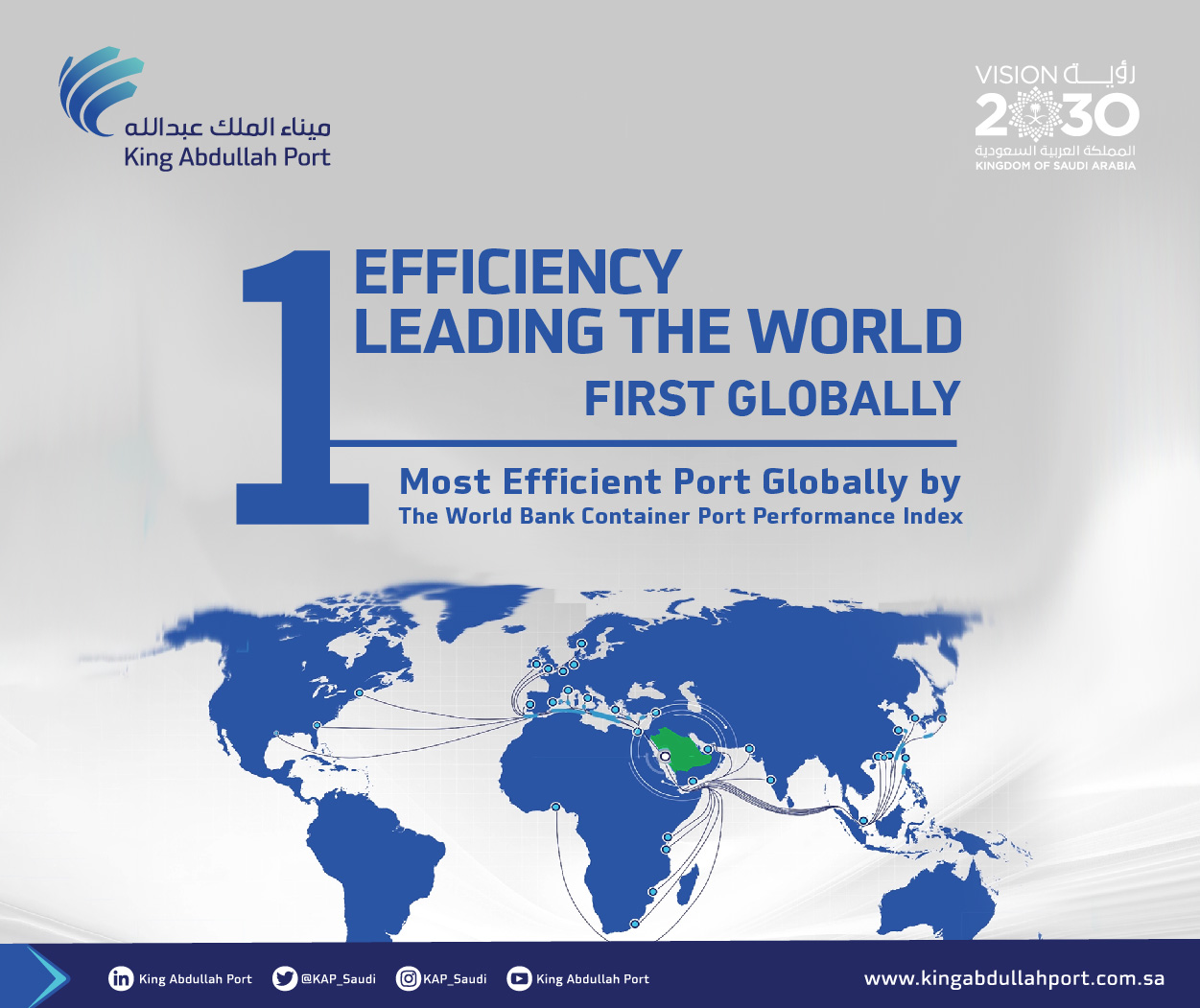 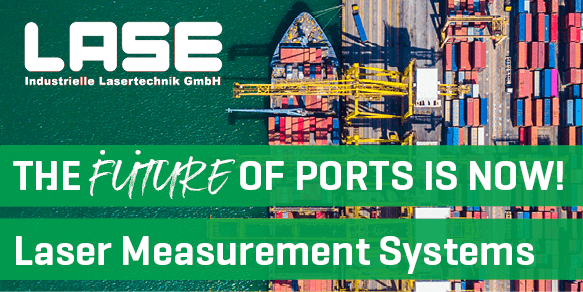