Dubai World’s restructuring could include the sale of assets in the United Arab Emirates (UAE) and abroad to repay its debt, reported to be in the region of US$59bn. Initially Dubai World, which owns 80% of DP World, said that the company was not part of any restructuring plan.

Dubai World is playing down its financial problem, although recently stated that it required a six-month moratorium on its debt. Earlier this year DP World put a stop on all new investment and undertook a review of all its expansion plans, full details of which are still awaited.

Yesterday (Thursday), DP World officially denied rumours of its possible sale by Dubai World to raise badly-needed cash, following its call for a moratorium on its massive debts.

Hamburg holds and lowers its fees 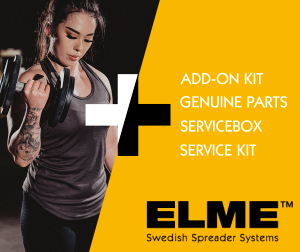 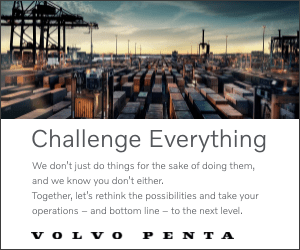