Public and private sector leaders have set out their joint vision for a new Freeport on the east coast of the UK, focusing on the Port of Felixstowe and Harwich International Port, both owned by Hutchison Ports.

Freeport East is seen as a potential strategic hub, linking UK importers and exporters and suppliers and customers across the globe, situated on trading routes to Asia and Northern Europe.

The plan has been set out jointly by business and local government leaders from Essex and Suffolk, and work is now underway to develop a detailed bid following the publication of the government’s Freeports prospectus.

Bids for sea, air and rail ports in England to get Freeport status will be invited before the end of the year, with the government aiming for the first of the new sites to be open for business in 2021.

Freeports are meant to benefit from a streamlined planning process to aid brownfield development, tax reliefs to help drive growth and simplified customs procedures and duty suspensions on goods.

Clemence Cheng, executive director of Hutchison Ports and managing director of Hutchison Ports Europe, added: “The combination of the ports of Felixstowe and Harwich offers the UK a unique opportunity in the post-Brexit world, sitting as they do at the main junction point between the UK’s principal trade route to and from the Far East and key freight links to and from northern Europe.

“Together with the leading edge technical skills that come with the partnership with universities, including the University of Cambridge, this combination can serve as a powerful magnet to bring new investment into the UK and in particular to the area around this unique junction point.”

The idea is to drive and support the government’s local and national regeneration strategies, building on the existing ports’ road and rail links to the midlands and the north of England – the destination for almost a third of Felixstowe’s current throughput.

It is hoped that the potential Freeport will create a manufacturing and green energy hub, benefiting from existing links to the clean energy sector, such as the Galloper Windfarm maintenance base at Harwich.

George Kieffer, chairman of the project board, said: “The area is home to some of the most deprived wards in the UK and by bringing lasting regeneration and creating new job opportunities to the region the project will support the government’s levelling-up agenda.

“We look forward to working with universities in the region to make Freeport East a hotbed of innovation in the technologies of the 21st Century.” 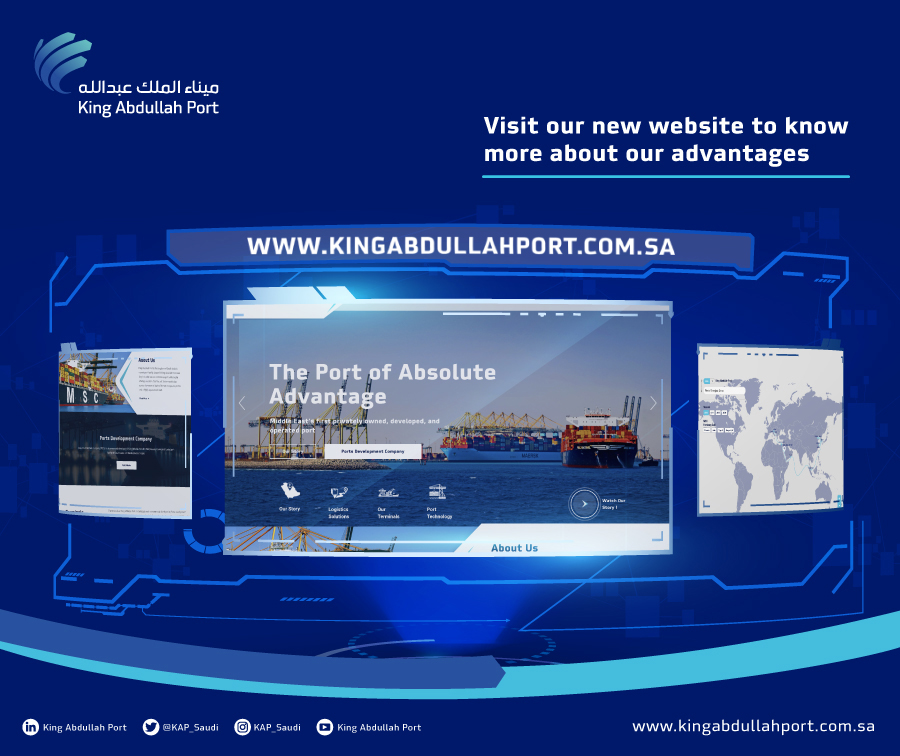 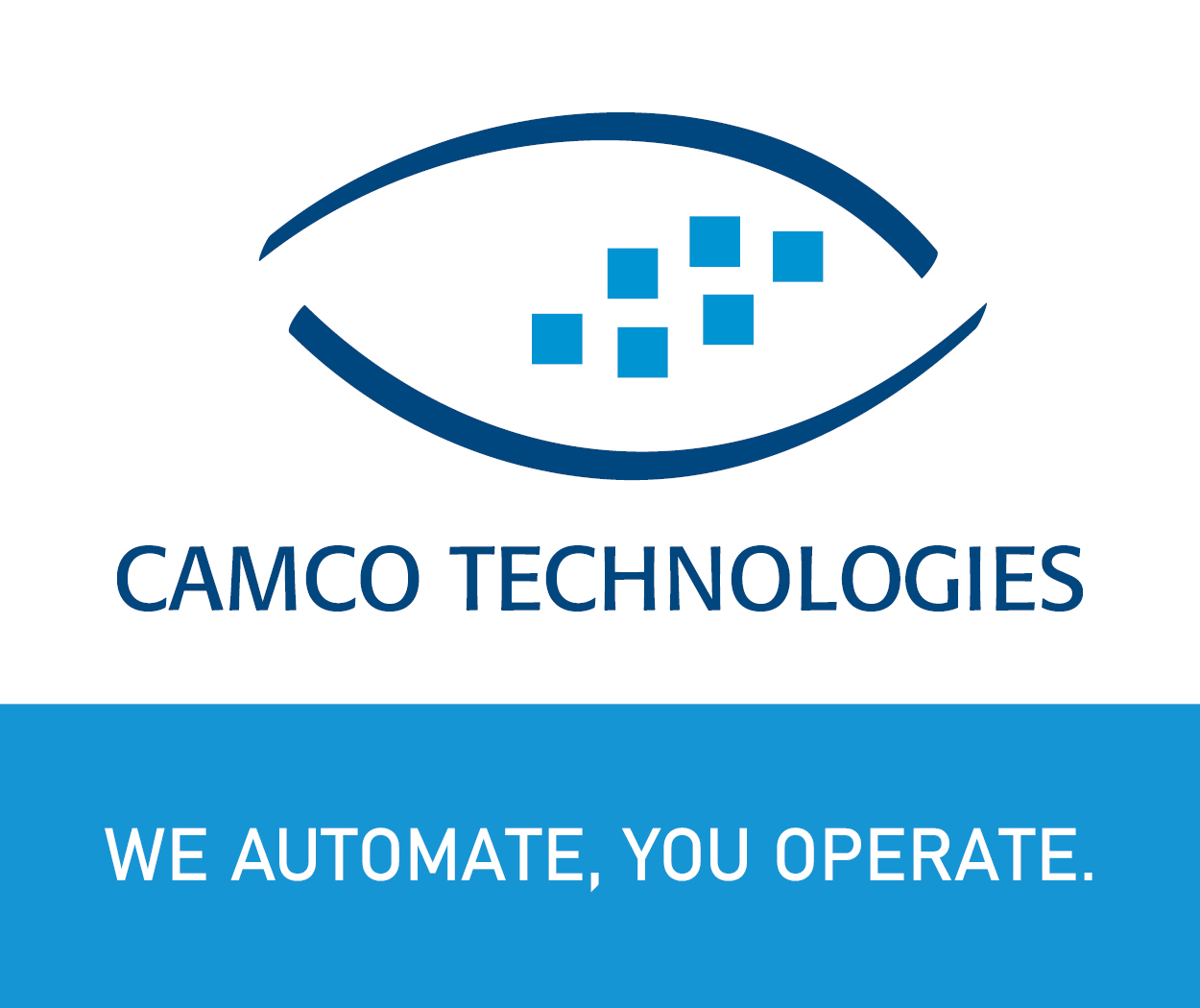