K-Motion, which is a new drive train system embedded into the programming of Gloria reachstackers, is expected to increase efficiency and productivity by elevating uptime, ergonomics and safety, while at the same time reducing fuel consumption and running costs.

The order, which will add to the port’s existing Kalmar fleet of seven units, is part of a significant investment by ABP to modernise their fleet to meet the growing demand for short sea container transit at the port.

Dave Pattersson, market area director at Kalmar UK and Ireland, said: “The investments ABP is making at the terminal will help them to remain competitive in this market sector.”

He added that the reachstackers could help the port to maximise its efficiency and reduce operating costs.

The terminal is looking to maintain current short sea container shipments, whilst attracting potential new trade. The port reported that it currently handles 135,000 teu annually and is anticipating a 15% growth in the next five years.

Steve Williams, head of operations ABP Grimsby and Immingham, said: “Their [the manufacturer’s] guarantee of after sales service and support will reduce any unexpected downtime in our units, meaning our port will always be running at maximum capacity.” 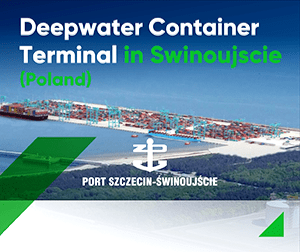 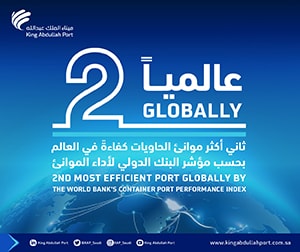 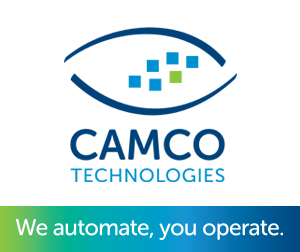